Carbohydrates in the shade of fat

At present, the nutrient, which is usually pointed as determining the production of testosterone is fat. Especially animal fat. In fact, it has to be admitted, that there are studies, which point at the positive correlation between the intake of saturated and monounsaturated fats (both goups occur in animal fat), and the level of testosterone in the body. I will not describe this connection further, as I wrote a separate article about it, to which you can find the link below:

The consumption of fat and the level of testosterone

Unfortunately, the meaning of carbohydrates in this matter is often omitted unfairly. What's more, you can hear the beliefs, according to which high intake of carbohydrates influences the production of androgens in a negative way.

What are the facts?

But that's not all!

There are also reasons to believe that properly high intake of carbohydrates may also increase the production of testosterone. It happens on the level of two mechanisms, one of which is connected with the influence of insulin on the activity of dehydrogenase 11-β-hydroxysteroid, the other concerns the influence on hypothalamus and the production of gonadoliberin (GnRH), i.e. hormone, which stimulates the hypophysis to produce luteotropin (LH), which stimulates gonades to produce testosterone. This dependency was described in the study linked below:

Of course, I described only the theoretical model of the influence of carbohydrates and insulin on the production of testosterone in previous paragraphs. This impact is confirmed in studies, but we are not certain whether it has any reflection in reality for e.g. sports people who undergo large load. And here come the experts from the Section of Endocrinology and Applied Physiology of the University of South Carolina, who decided to check the dependency between the intake of carbohydrates and the ratio between cortisol and testosterone. 20 men took part in this experiment, some part of them was in the low-carb group (about 30% of the calorific content of menu came from carbohydrates), and the other part – to ordinary layout of macro nutrients (about 60% of daily supply came from carbohydrates). All of the men underwent intensive physical workout repeated every day for three days. Then the researchers assessed the differences in responses from the point of the two mentioned hormones.

What were the results?

It turned out, after a scrupulous analysis, that in the low-carb group the ratio between testosterone and cortisol changed adversely (decrease of this ratio by 43%), in the other group, where the intake of carbohydrates was on the level of 60% of daily energy supply, there were no significant changes in the cortisol-testosterone ratio. You can read the summary of this study after clicking on the link below:

What's important, the results of the study above are not isolated. You can also find similar observations in the example below:

According to the given information, the intake of carbohydrates may influence significantly the level of total and free testosterone. It is a premise worth taking under consideration, especially in a situation when you are planning to lower the intake of carbohydrates to exchange it with proteins. Of course, you should not draw far-reaching conclusions from the studies mentioned above. It does not mean that you have to be on highly-carbohydrate diet in order to sustain the proper level of testosterone, because then such diet may become low-fat and, therefore, lead to decreasing the production of androgens. The aspect of carbohydrates intake is also good to refer to the level of activity, characteristics of the effort, the aim and the level of body fat. 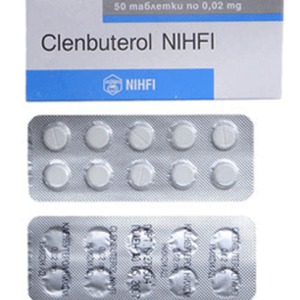 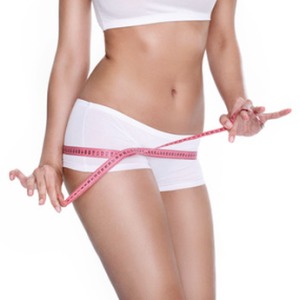