After the stage of believing that warm clothes and neoprene belts help us lose extra centimetres (and kilograms) gathered in fatty tissue, here comes the time for “slimming with cold”. There are ideas to use ice-cold shower in order to support the efficiency of nutrition and training procedures aimed at decreasing the level of fat in the body. But does it make any sense?

There are two potential arguments for introducing regular cold shower as the support of the proces of working on the body. First of all, the exposure to low temperature may increase the production of growth hormone, second of all – the exposure to cold causes instant increase of energy expenditure, third of all – it may activate the brown fatty tissue. Especially the third aspect seems interesting, as fatty tissue is nothing but friendly and its activation seems to be something baleful. Well, the situation is different, because brown adipocytes are “the friends of slim shape”.

What is the brown fatty tissue?

The expression “fatty tissue” brings to mind a set of cells, of which the biological role is to gather spare energy in a form of triglycerides. However, it turns out, that such belief is not complete. First of all, fatty tissue is not homogeneous when it comes to its structure and functions, besides, it may gather energy and use it in the processes of synthesis of biologically active compounds, as well as in the processes of producing heat! It's the white fatty tissue, which is placed under the skin (and creates the characteristic folds within the central part of the body), as well as outside the abdominal cavity (it's so-called visceral fat), that plays the role of a “deposit” in human body. This kind of tissue is mainly the reserve of energy, and it also shows the endocrine activity by excreting biologically active substances called adipokines.

The structure and functions of BAT

Brown adipose tissue, opposite to the white one, is very vascularized, and the cells that create it have high concentration of mitochondria, i.e. microsomes, of which the role may be compared to a small power plant, where energy is released from substrates, such as fatty acids. Brown fatty tissue is responsible for the process of thermogenesis, i.e. the cycles of biochemical reactions aimed at producing heat. So, on the one hand, BAT takes part in sustaining the proper warmth of the body, on the other – it influences the processes, which regulate energetic balance. Therefore, it's good to highlight that the body mass and composition depend on the activity of BAT. What's interesting, it was thought for a long time that BAT occurs only in small children and disappears totally with age. However, scientific studies have shown that this kind of tissue is also present in adults, but its amount may vary among particular individuals. And this is the main point of this article.

Brown adipose cells can occur or disappear because of few factors. Genetics plays some part in this process, but the influence of environmental factors is also very important: lifestyle, as well as its consequences – body mass and composition. 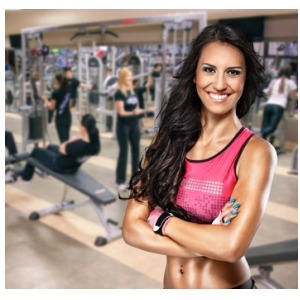 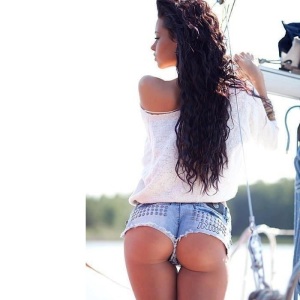 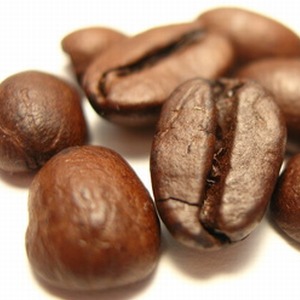